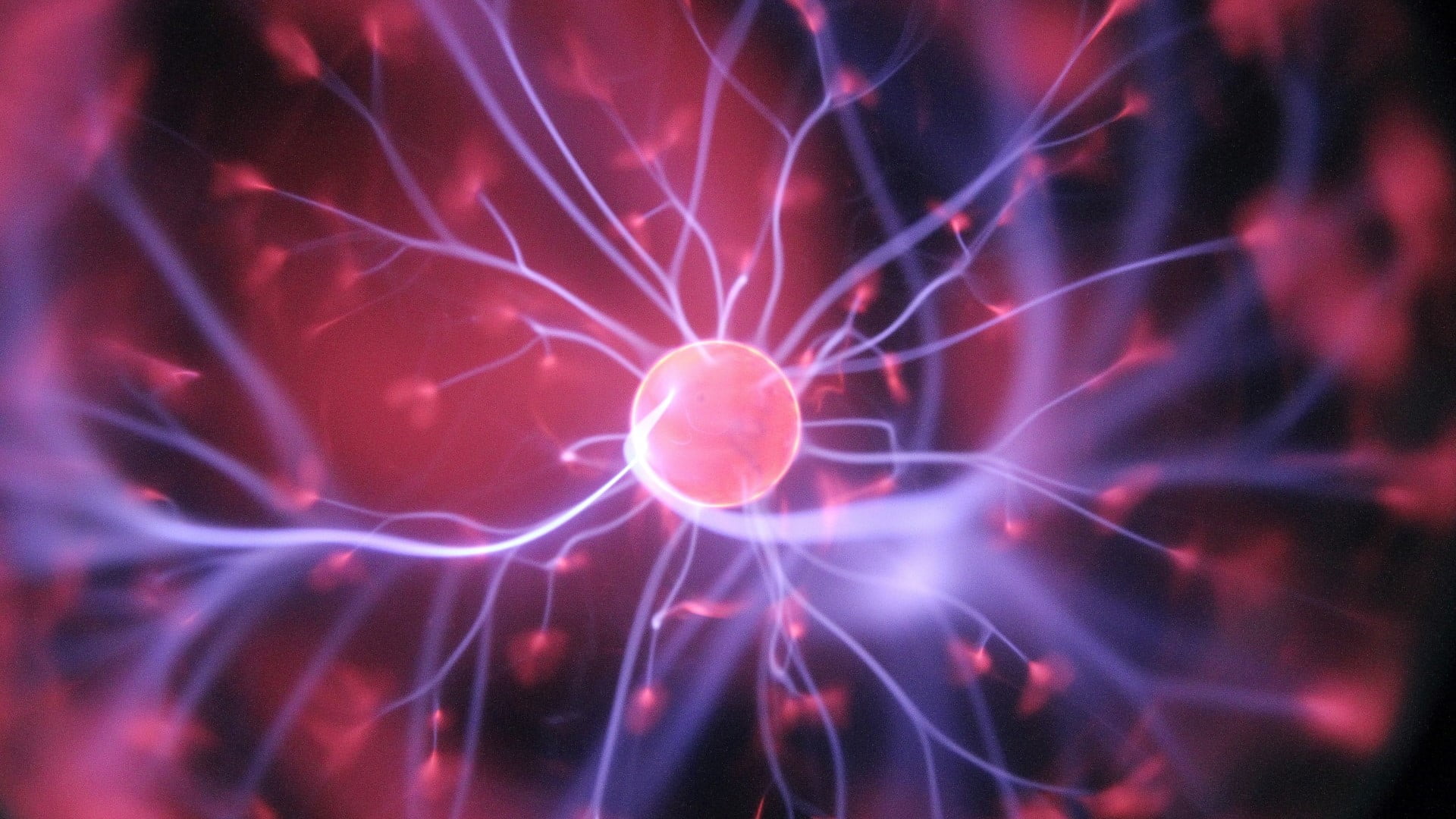 The Human Neural System is Divided into Two Main Parts:

The central nervous system (CNS) includes the Brain and the Spinal cord and is the site of information processing and control including awareness, movements, sensations, thoughts, speech, and memory.

Brain (weighing 1220 to 1400 gm) is the central information processing organ of our body. The brain lies in the cranium of the skull. Brain and spinal cord are surrounded by connective tissue membranes called meninges.

The Human Brain is Divided into Three Parts:

The forebrain consists of the olfactory lobes, cerebrum, and diencephalon.

Midbrain is located between the thalamus/hypothalamus of the forebrain and pons of the hindbrain.

The brain stem forms the connections between the brain and spinal cord. Three major regions make up the brain stem; midbrain, pons and medulla oblongata.

The spinal cord (40 to 50 cm long) extends from the medulla oblongata and is continuous to the level of the second lumbar vertebra.

It conducts impulses to and from the brain and controls most of the reflex activities and provides a means of communication between the spinal nerves and the brain.