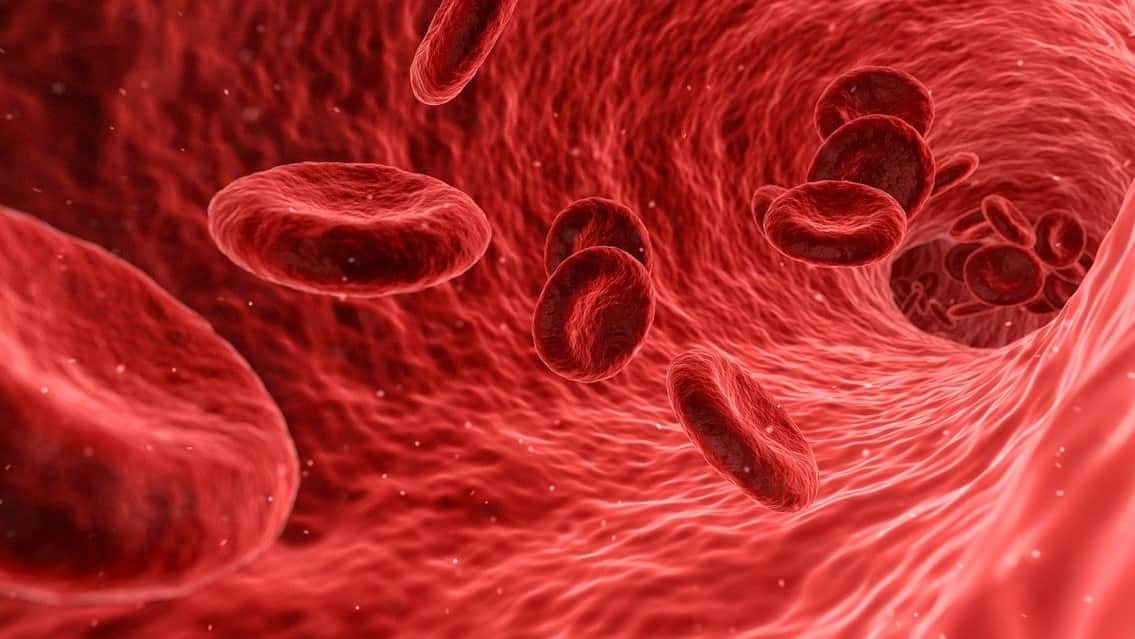 Blood is a mobile fluid connective tissue composed of a fluid, the plasma and the cells, the blood corpuscles. Blood is a body fluid in humans and other animals that delivers necessary substances such as nutrients and oxygen to the cells and transports metabolic waste products away from those same cells.

Vertebrate blood is bright red when its haemoglobin is oxygenated and dark red when it is deoxygenated. Blood is circulated around the body through blood vessels by the pumping action of the heart. Blood accounts for 7% of the human body weight.

Leucocytes, also known as white blood cells (WBCs), are colourless, that lack haemoglobin. WBCs are involved in protecting the body against both infectious disease and foreign invaders. They are of two types: –

(a) Neutrophils (b) Eosinophils (c) Basophils

Agranular cells are noted by the absence of granules in their cytoplasm, which distinguishes them from granulocytes. Agranulocytes are of two types:

(a) Lymphocytes (b) Monocytes

Karl Landsteiner reported ABO blood groups first time in human beings, which are determined by the gene “I”(isoagglutinin). There are three alleles, IA, IB and IO of this gene. Proteins produced by IA and IB alleles are called an antigen and B antigen respectively.

Blood clotting, or coagulation, is an important process that prevents excessive bleeding when a blood vessel is injured.

Pulmonary vein is exceptional, conveys oxygenated blood from the lungs to the left atrium of the heart. Veins contain valves that prevent the backflow of blood. Arteries and veins are joined together by capillaries in the tissues.

Walls of the arteries and veins consist of three layers: