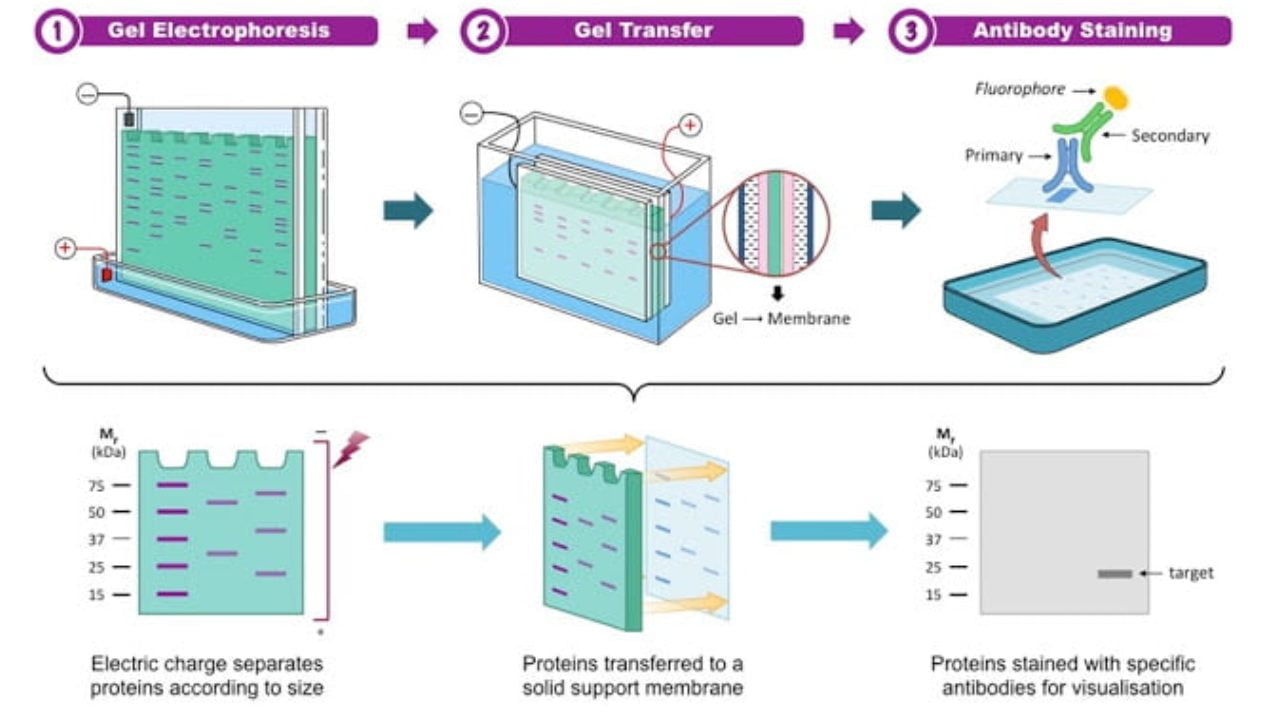 DNA fingerprinting is a technique for identifying repeated sequences in the human genome that produce a pattern of bands unique for every individual.

Satellite DNA is part of repetitive DNA with long repetitive sequences in tandem that form a separate fraction on density gradient centrifugation. Satellite DNA shows a very high degree of polymorphism. It is called the variable number of tandem repeats (VNTR). Polymorphism (variation at the genetic level) arises due to mutations.

In DNA polymorphism, more than one variant (allele) at a locus occurs in the human population with a frequency greater than 0.01. DNA fingerprints can be prepared from extremely minute amounts of blood, semen, hair bulb or any other cells of the body.

DNA fingerprinting helps in identifying the true (biological) father, criminal and it can solve the problems of evolution.

Linkage and Crossing Over of Genes, Definition & Explanation