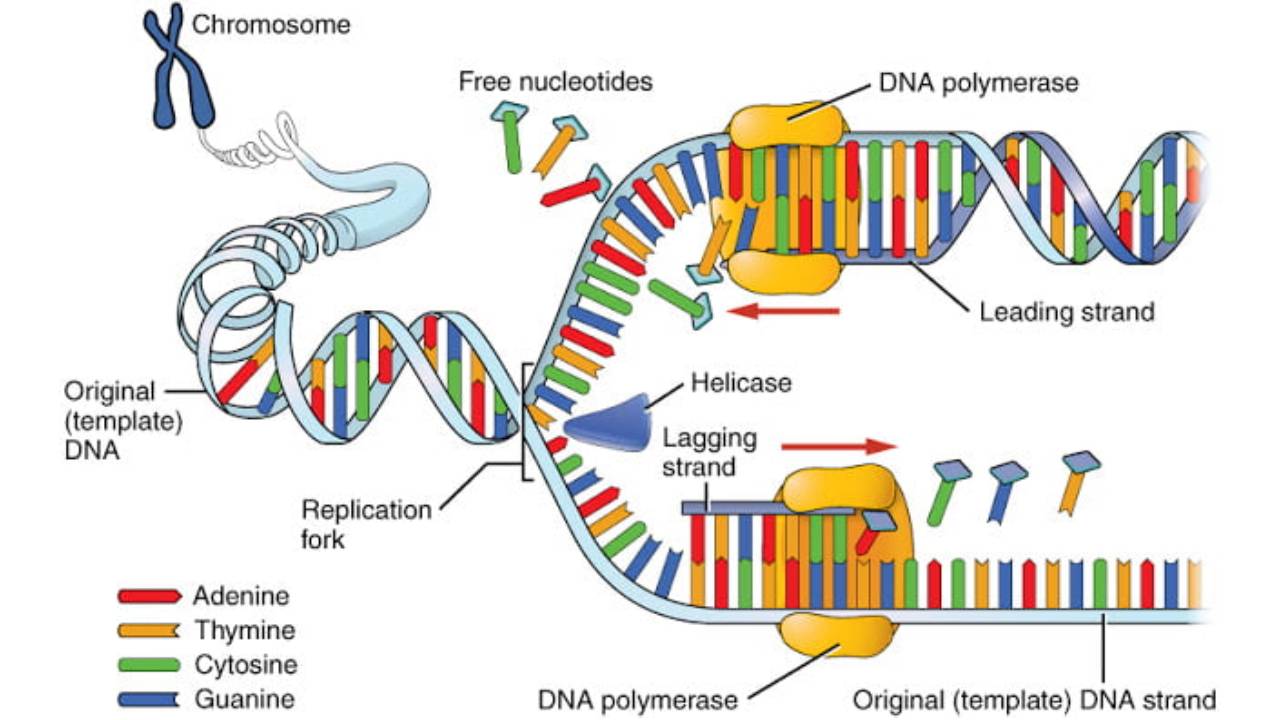 DNA is genetic material (Genetic material is that substance that controls the formation and expression of traits in an organism and can replicate and pass on from a cell to its daughter cell and from one generation to the next).

DNA is the macromolecule that consists of two complementary strands of deoxyribonucleotides that run antiparallel and are held together by hydrogen bonds between their opposite nitrogen bases.

Packing of DNA Helix in Eukaryotes

It is carried out with the help of lysine and arginine-rich basic proteins called histones. The unit of compaction is the nucleosome.