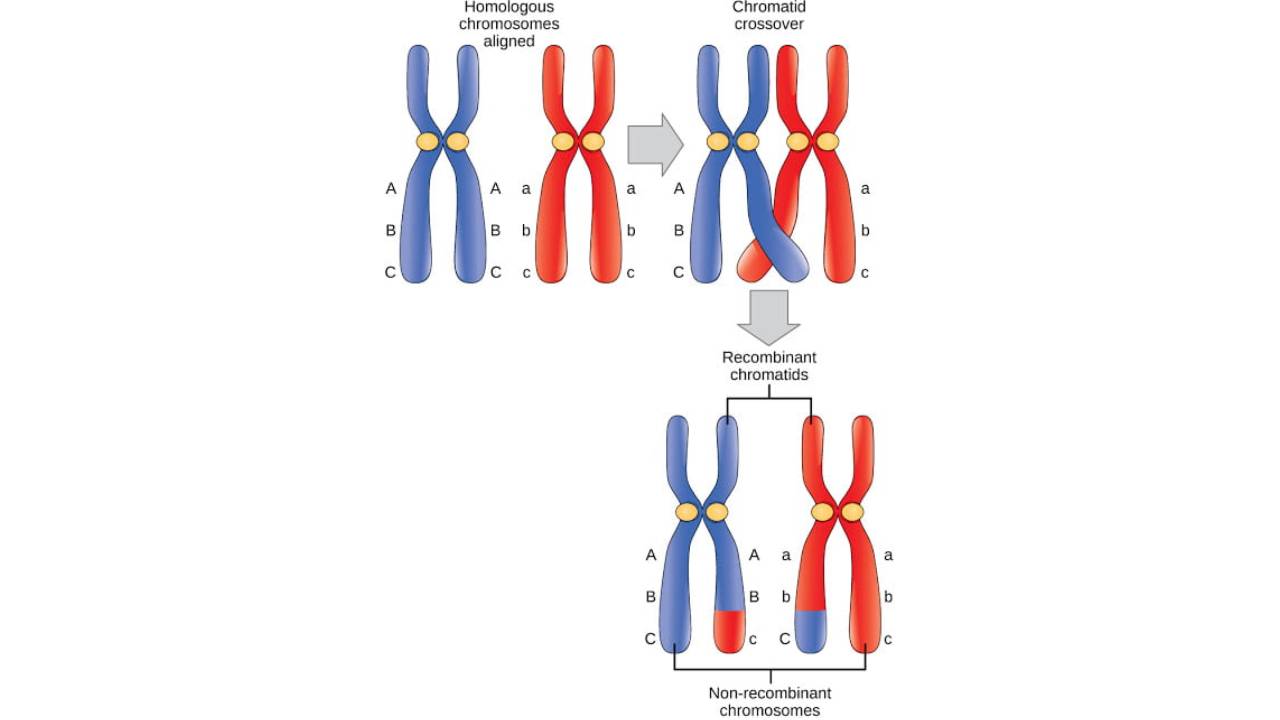 Gene interaction is the modification of normal phenotypic expression of a gene due to either of its alleles or other non-allelic genes, which is known as gene interaction.

Or, when the expression of one gene affected by the presence or absence of another gene/allele in an individual, it is known as gene interaction.

Gene interaction is of two types

In intragenic, two alleles of a gene that are present on the same gene locus on the two homologous chromosomes, react to produce a modified phenotype.

Intragenic Gene interaction can be seen in the following

It is the phenomenon of two alleles lacking a dominant-recessive relationship where both of them express themselves together and equally in the organisms.  This results in offspring with a phenotype that is neither dominant nor recessive.

A typical example showing codominance is the ABO blood group system in humans. The codominant alleles are able to express themselves independently when preset alone. The phenotypic ratio is 1: 2: 1.

These alleles are multiple forms (more than two alternatives) of a gene that occur on the same gene locus, distributed in different organisms in the gene pool with an organism carrying only two alleles, and gamete contains only one allele.

ABO blood group system in human beings is an example of both co-dominant and multiple alleles.

They are usually a result of mutations in genes that are essential to growth or development. Lethal alleles may be recessive, dominant, or conditional depending on the gene or genes involved.

Modification of the effect of a gene under the influence of a non-allelic gene i.e., a gene at the different locus is termed as intergenic interaction.

It may be expressed in the following forms:

Complementary genes are the genes that are present on different genetic loci but interact with each other to express a single character in combination. They both together produce a particular phenotypic trait in an individual.

Epistasis is the interaction between genes present at two separate loci in which one gene suppresses or masks the expression of other genes.

Two identical genes showing the same phenotypic action but localized in different regions of a chromosome or on different chromosomes, it is known as Duplicate genes.

When a gene affects many aspects of phenotype or controls several phenotypes. It is said to be a pleiotropic gene and this phenomenon is called pleiotropy.