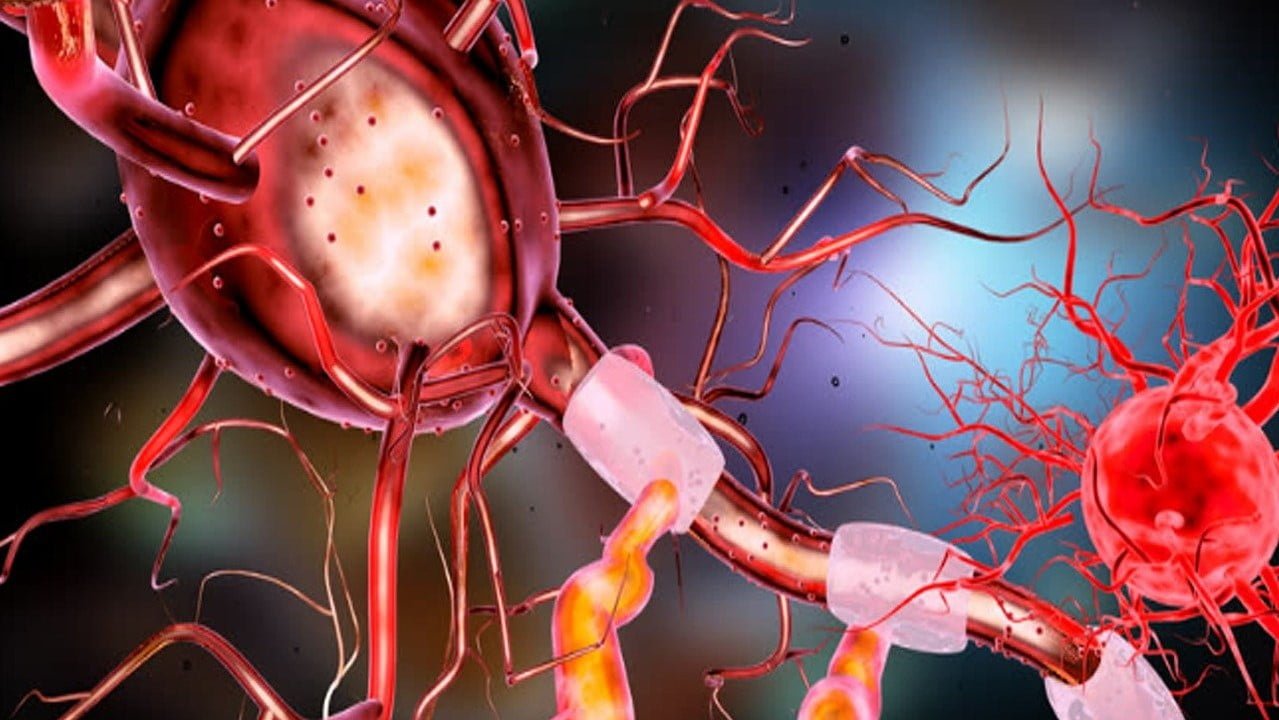 The nervous system is the part of an animal that coordinates its actions by transmitting signals to and from different parts of its body. The nervous system detects environmental changes that impact the body, then works in tandem with the endocrine system to respond to such events.

It is composed of highly specialized nerve cells (or neurons), nerve fibers and receptors.

The Human Neural System is Divided into Two Main Parts:

The central nervous system (CNS) includes the brain and the spinal cord and is the site of information processing and control.

Nerves that exit from the cranium are called cranial nerves while those exiting from the spinal cord are called spinal nerves.

Neurons are the structural and functional unit of the nervous system. A neuron structurally comprises three major parts:

Neurons have special structures that allow them to send signals rapidly and precisely to other cells. They send these signals in the form of electrochemical waves travelling along thin fibres called axons, which cause chemicals called neurotransmitters to be released at junctions of two neurons called synapses.

Generation and conduction of nerve impulse:

When a neuron is not conducting an impulse, i.e., resting, the axonal membrane is comparatively more permeable to potassium ions (K+) and nearly impermeable to sodium ions (Na+).

When a stimulus is applied, the permeability of the membrane to Na+ ions is greatly increased at the point of stimulation.

Conduction of nerve impulse through a chemical synapse:

The junction between two neurons, across which the impulse passes from one neuron to the next is called the synapse.