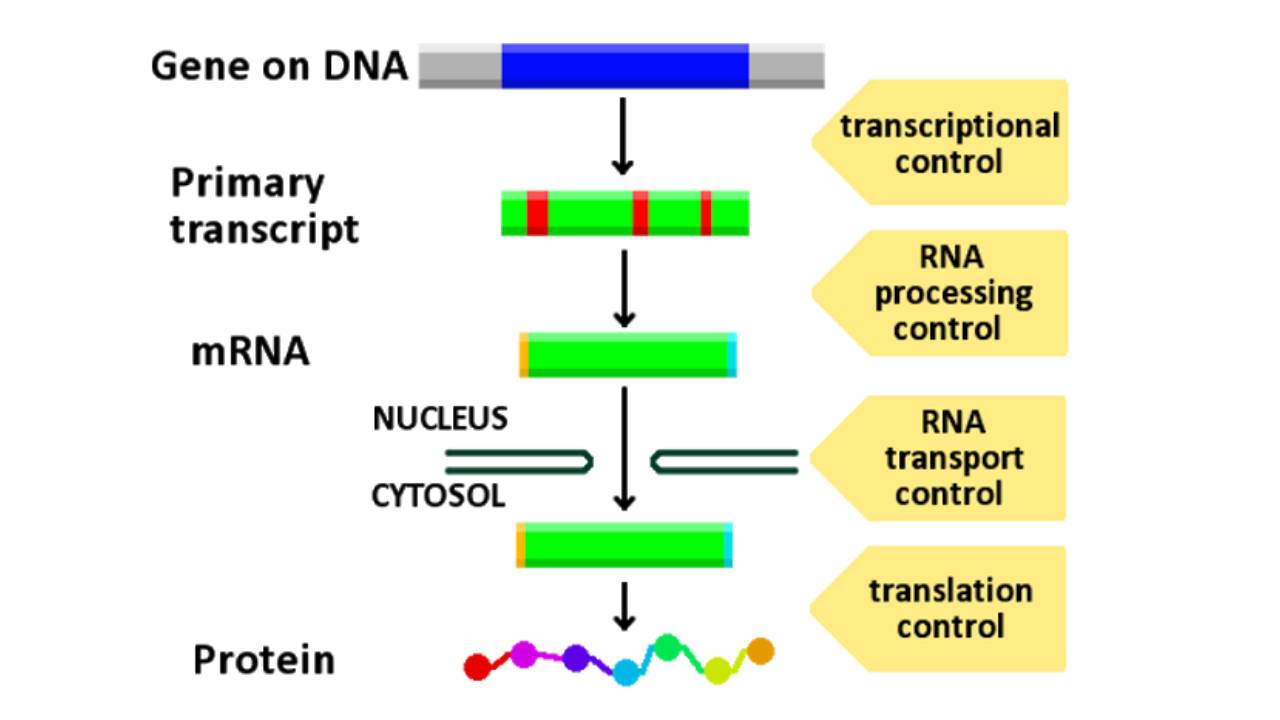 Let’s create an in-depth analysis of gene expression regulation. After reading this article you’ll learn about –

Lac operon of E. coli is an inducible operon system that was discovered by Jacob and Monod (1961). Lac operon has three structural genes z, y and a.

In the induced operon, the structural genes transcribe a polycistronic mRNA which produces three enzymes. These are β-galactosidase, galactosidase permease, and galactosidase transacetylase.