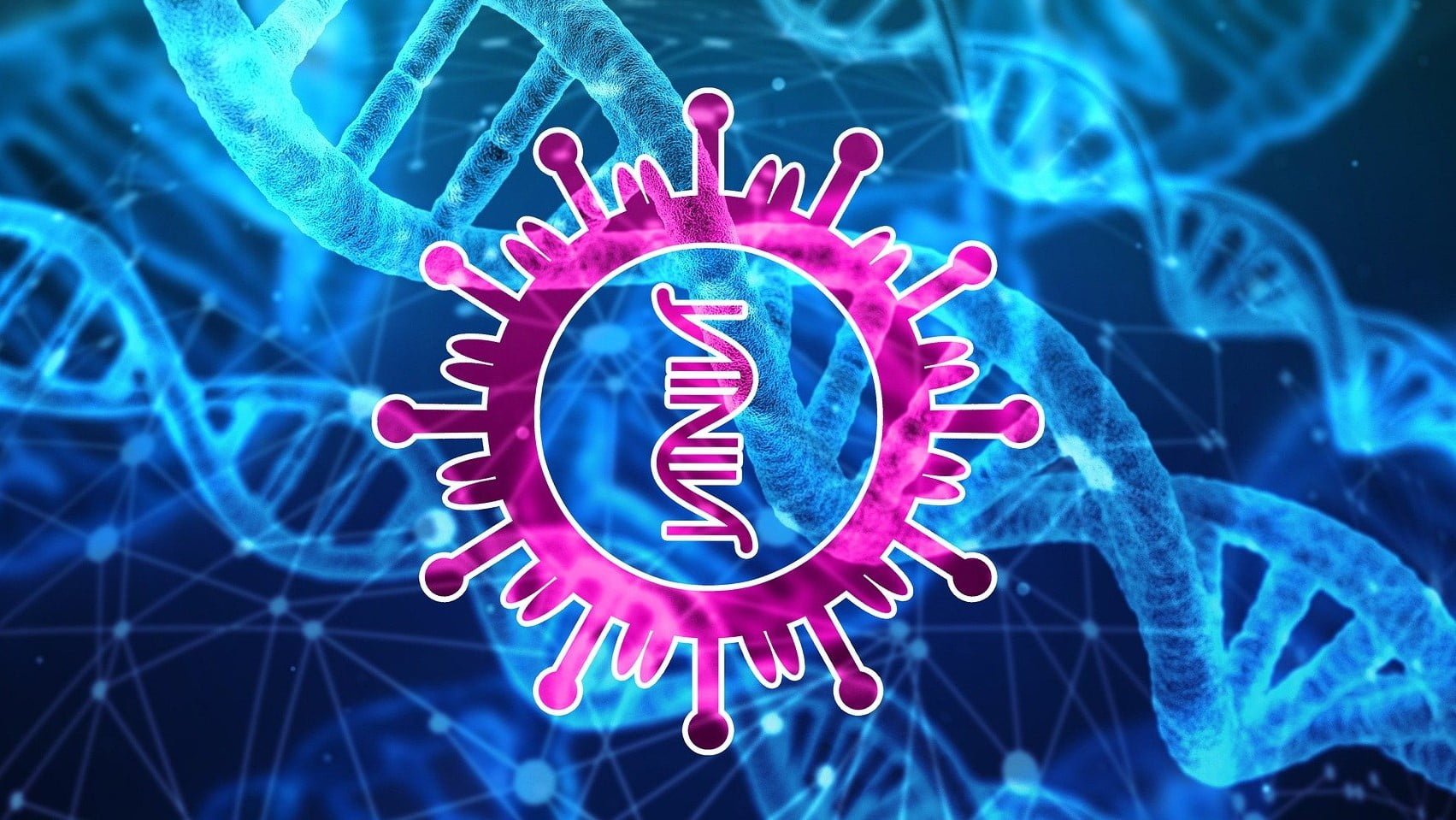 RNA (ribonucleic acid) is the hereditary material in some viruses (retroviruses). It is a polymer of ribonucleotides and is made up of ribose sugar, phosphoric acid and nitrogenous bases (A, U, C, G).

The chemical composition of RNA differs from DNA in two respects:

On the basis of molecular size and function, three main forms of non-genetic RNA are: